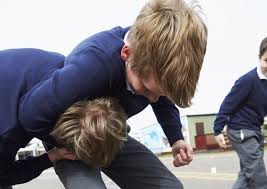 Bullying school-wide stopped at Kohala Elementary after using WTM lessons. We did it with this program, Get Sensational Attention, the program of the Home breath. “A third-grader came into the office,” Principal Garcia told me. He was red, sweating, and angry. Garcia put him in our class. We taught him how to shut off the outer world and open up the inner. In addition, we did movement lessons to give him a tangible sense of his body, the spatial awareness of sensorimotor architecture, and relay the sensation to his nervous system.

Significant differences happened. The boy stopped showing up in the principal’s office. Perception shifted to empathy. Previously, he felt everyone was constantly after him, judging him. In reality, no one noticed him until he became violent. Gradually, this violent personality disorder shifted. For the first time, he made a few friends, now in fifth grade. The principal reports that five years later (2021), he is still succeeding in social-emotionally behavior and academically. 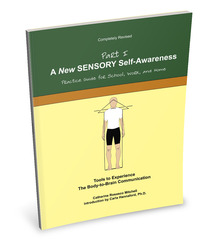 Activities for the Body-Mind